I have cleaned my room.  I am forty-one years-old, and this is a moment of personal triumph.

As I think I have mentioned before, I have had this arrangement with God; I get my house in order and He will give me the password to move out of crisis mode. We came up with this plan as long ago as May of 2012, perhaps it was longer. God is more patient than I am.

It got worse before it got better, as things so often do. Over the previous months I had worked to contain the majority of the disorder to the top floor, specifically my bedroom and the girls' room.  In December I took my eyes off the prize. I believe they were reasonable distractions.  First--Christmas.  Second--Christmas carols.  December annually means I take another stab at playing the Christmas hymns with some degree of adequacy, and that takes time away from laundry.  And so the piles in my room grew, and when the girls needed to find just the perfect pair of pink stretch pants, rather than diving in, and risk getting lost in the piles themselves, they flung and flung, this way and that way, and soon the floor became a less than lovely collage called what-to-wear. And that's how things stayed, even though, as you know, guests arrived.  That welcomed chemical messenger, who creates just the right balance of warm hospitality and defensive pride-- that makes the need to clean just before guests arrive feel particularly urgent, stepped out the moment I stepped in my room. It was as if God needed the mess to be there a little longer.

If it is any consolation to my guests, the whole scene gave me nausea on a daily basis as well. And the worst of it, the little pests that torment  me even now-- since even though the crisis has passed the family still refuses to go naked, or even just barefoot--were the socks.  There were hundreds of them, white with green toes, white with blue toes, black, off black, Christmas socks, Halloween socks, even Easter socks, mismatched and scattered all about. At one point I had them basketed and earnestly anticipating some kind of reconciliation with their long estranged partners.  Then, one day, Sophie discovered the joy of recreational flinging, and like confetti they flew.

I think it was conquering those little socks that gave me the courage to finally overcome the mess, that and the grace of God.  After months of just feeling too depressed about the mess to even face it, we cleared one path and then another... me and the angels, and the Elmer chocolates in the little heart shaped boxes stashed way back in the corner of the top shelve in my bedroom closet. It was as if God had decided the time had come. 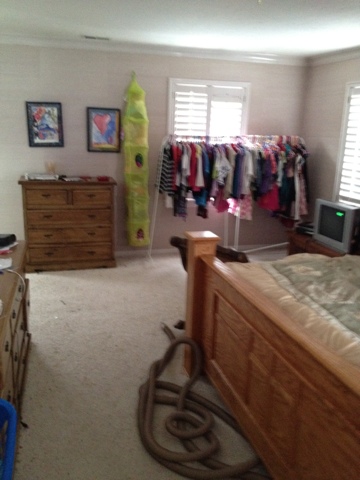 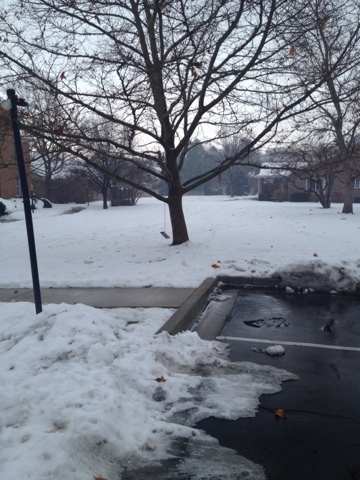 So January was folding socks and surviving this. Cold.

And there were other triumphs.  Sam and Ben, and their friend Steven produced a short film for the LDS Film Festival twenty-four hour film contest.  I was proud of them for working together so well and creating a film in such a short period of time.  Sam also went to drama camp and enjoyed watching several plays at Westminster college in Salt Lake. 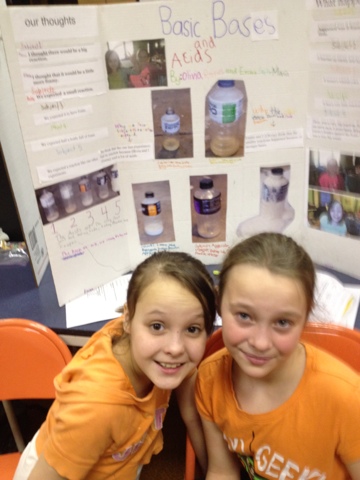 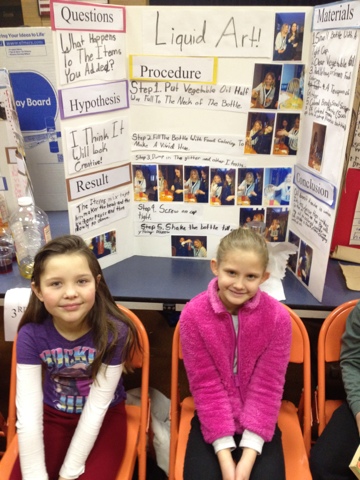 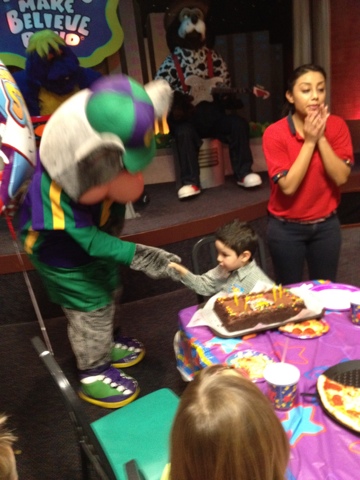 I was grateful to spend two Saturdays with our dear friends from Beijing, the Carrillo family. They invited us up to their new home in Draper for lunch one week and the next week the little kids and I enjoyed celebrating Diego's birthday at Chuck E. Cheese. 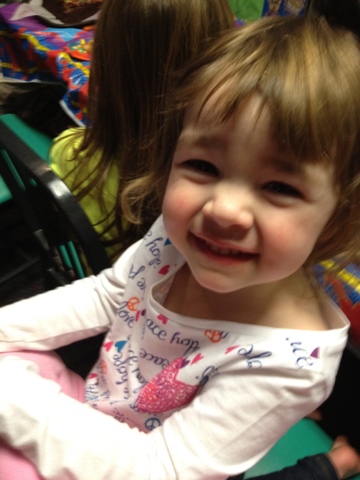 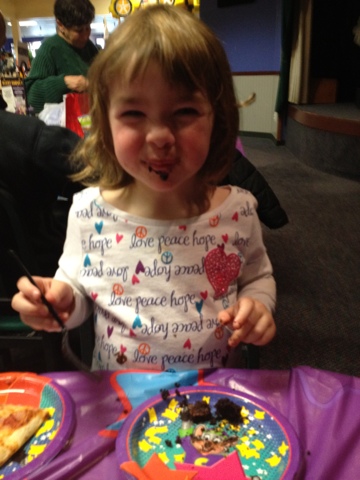