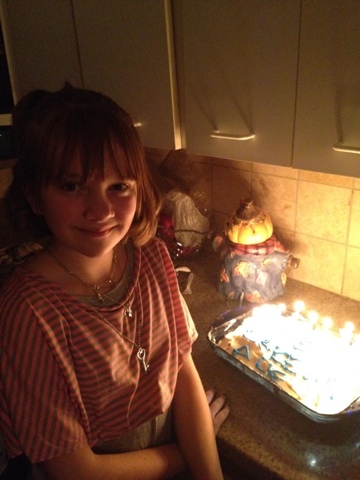 Sam said Bethany wanted to be in control of everything about her birthday, even the weather, and when she wants snow...it snows. 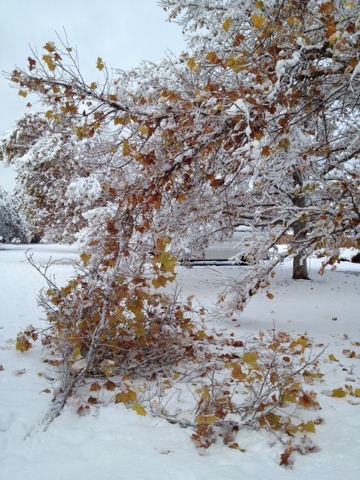 We woke up to four or five inches and fallen branches, the sound of which Bethany said woke her in the night.  It began on Friday afternoon. Bethany wanted to go with me to buy her birthday presents (part of what inspired Sam's comment.) I started out with enough time to drive down to south Provo and do some shopping before I retrieved the little ones from Grandma Martha's house.  I am a snow wimp but really wanted to get the sleds out of storage, knowing Olivia would be dying to get over to the park. Between home and BYU the snowfall became so heavy I couldn't see out the window, so we had to turn around.  We made it up to the store, which was closer to Grandma's house.  I was grateful for time to spend with Bethany. It was fun to watch her choose her own gifts...even wrapping paper!   We bought a little Beta fish from Petco while we waited for the pizza we'd ordered from Five Buck.  She named him Ron. 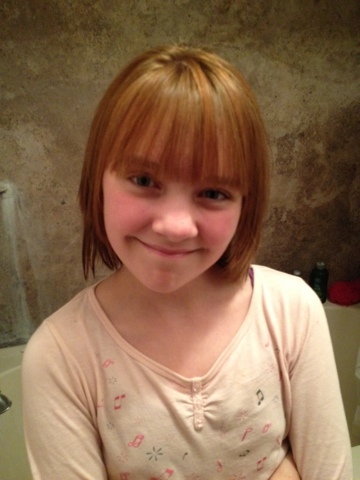 On our outing we stopped at Sprouts and bought a box of strawberry blond henna. Bethany wanted to go red for her birthday too.

Saturday morning I was grateful that the kids acted happy about the birthday breakfast, even though, in my opinion, the eggs were too salty, the waffles were crusty, and the bacon was greasy. I think I used to be a good cook. I think distraction changed that. 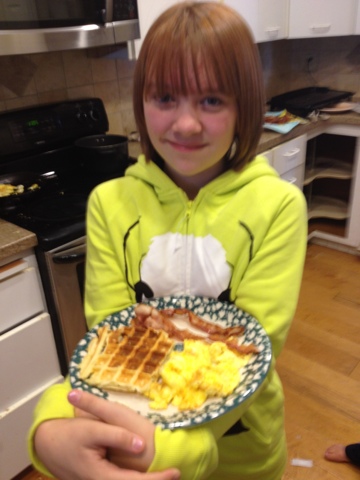 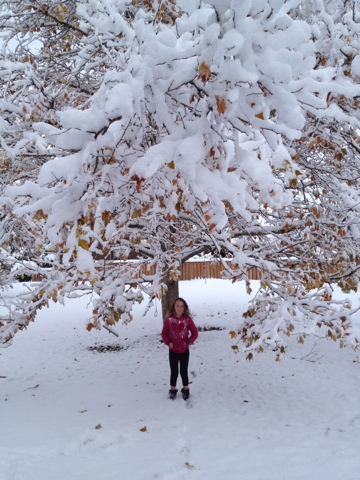 Meanwhile the kids were running in and out of the house in various states of dress. Sophie thought she was good to go with a wool hat and a diaper. William followed after Ben's footsteps in boots, shorts and a t-shirt.  The pile of wet gloves, and coats, and socks grew by my front door, as my hope for accomplishing much that day diminished. 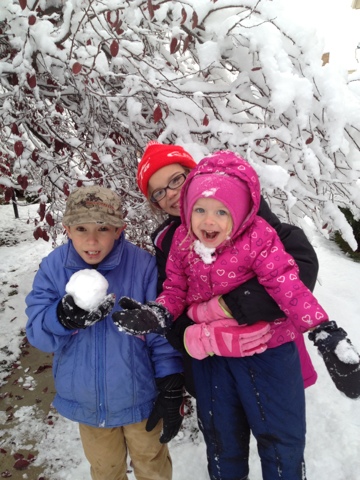 But our common yard was alive with snow inspired activity...and even some neighborhood rivalry. Snow brings that out in people. 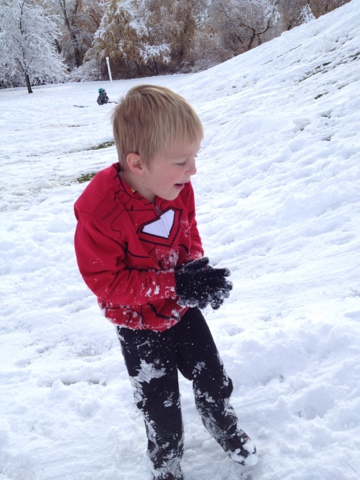 Grant was a little nervous about his first run down the sledding hill, but he overcame his fears quickly. 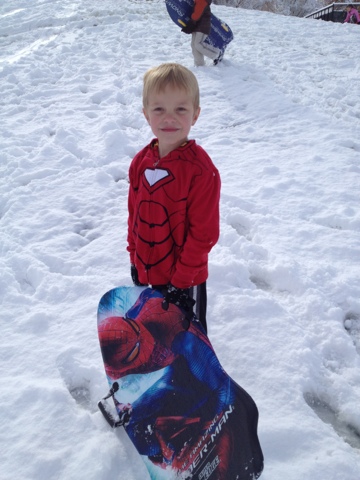 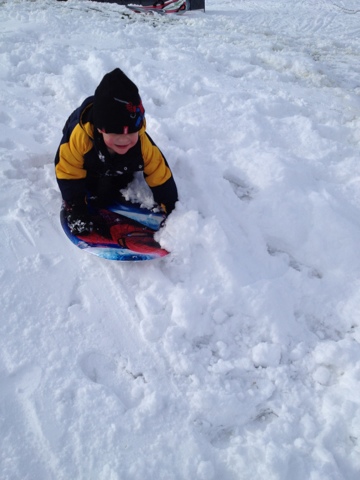 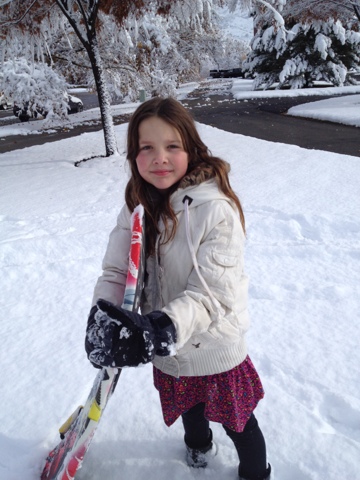 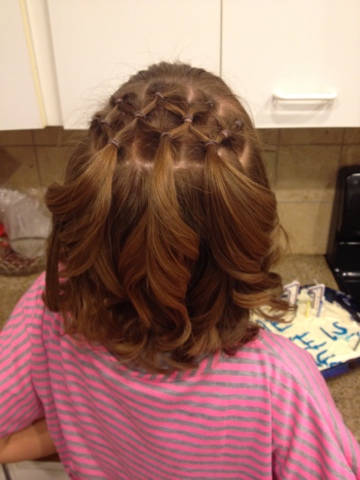 I didn't see much of Bethany on her birthday, she was invited to a good friend's party. They went to a salon to have their hair and nails done. Luckies. 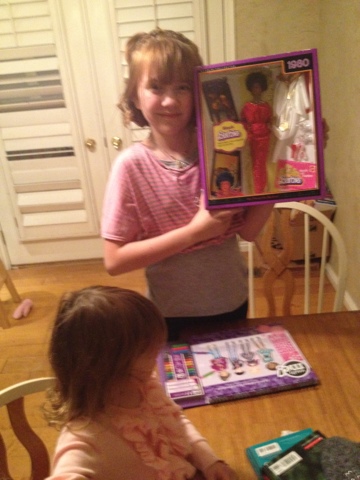 In evening grandma Martha came over for dinner and presents.  We had one of Bethany's favorites...a Maine staple appropriately, shepherd's pie. 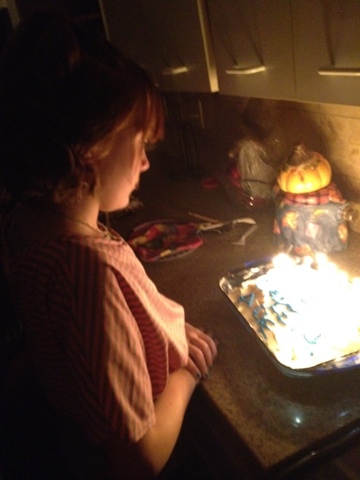 Bethany, I am grateful and honored to be your mom. You are compassionate, intelligent, and gifted in so many ways. Happy Birthday! I love you.

I can't believe how old she has gotten!! Holy cow! What happened to the little girl who would growl "I'm a Monster" at me!?!
Bethany you are a beauty!