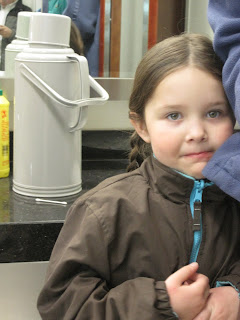 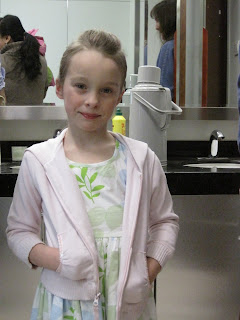 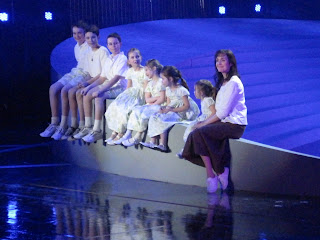 Our business with BTV began in December. Rob works with an FSN who was familiar with my recordings. She was working with BTV to find foreign singers, musicians, etc residing in Beijing who might be able to take part in the BTV Chinese New Year Global Gala, a televised variety show that happens every year. BTV brings in performers from all around the world, but they look locally as well. When she suggested that they listen to my recordings the asked if I would participate in the event. And since China is fascinated with big families, and in love with the movie The Sound of Music, the directors wanted us to perform Do-Re-Mi.

When we talked with the kids about it, they were all fairly open to the idea. We were concerned about the time commitment, and of course, the unpredictable nature of three, five, and six year-olds, but we decided to give it a try. I think we all felt a huge relief Saturday night when we finished our final performance and recording. The kids had been good about an intense week of rehearsal. I was grateful that most of our commitment consisted of that short time period.

The show will be aired on the fifteenth of February for Chinese New Year. After the fifteenth, I'll add the recording of our song to the play list. Here are some pictures that Mary wanted to take backstage. 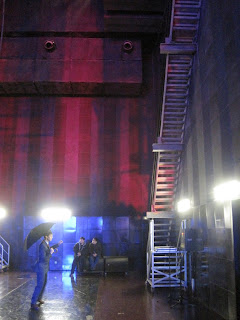 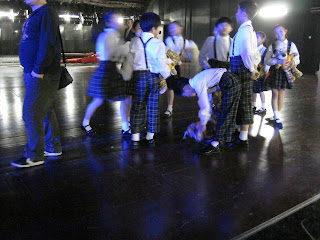 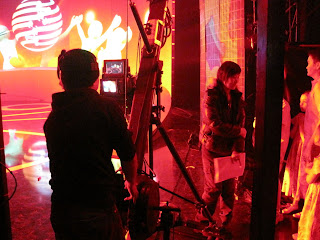