Tuesday morning Amy was nice enough to drive me forty-five minutes south. I had planned to meet my mother's sister, Aunt Lois, at the ihop in Agoura Hills.

I hadn't seen Aunt Lois since right before we left for Guangzhou, almost nine years ago. That seems impossible. We drove together to Uncle Ted's house in Agoura. Uncle Ted is the brother of my Grandmother. It was amazing to be in his presence since he reminded me so much of her. She passed away about twenty years ago.

Uncle Ted is in his nineties, but still sharp and quite opinionated. He told us stories about his mother, particularly about her conversion to the LDS church in Samoa, and later, how she became minister to a Pentecostal congregation in Hawaii.

After pictures and throwing the ball for Uncle Ted's massive Lab, we drove to Los Angeles, to our old favorite,Tito's Tacos in Culver City.

Auntie Lois was always great about giving tours of the area. She has lived in Los Angeles since the fifties. We drove around to family and historical landmarks, then back to her home where we spent an hour or more looking through a photo album that my cousin Debbie made for her for Christmas.

It was great to spend the day with my aunt. In the evening Auntie Lois drove me to LAX. I flew on to Las Vegas. 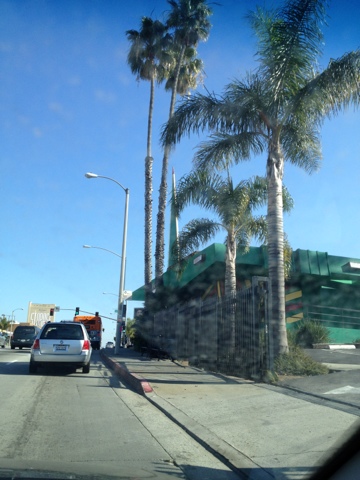 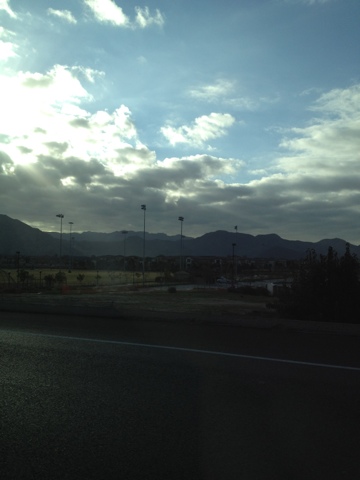 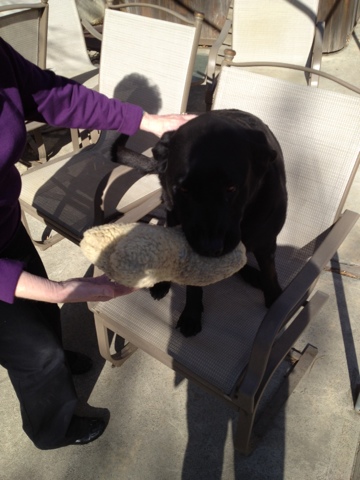 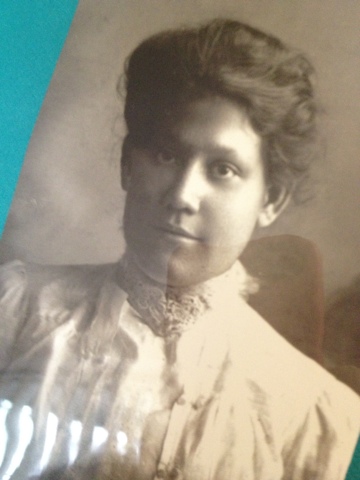 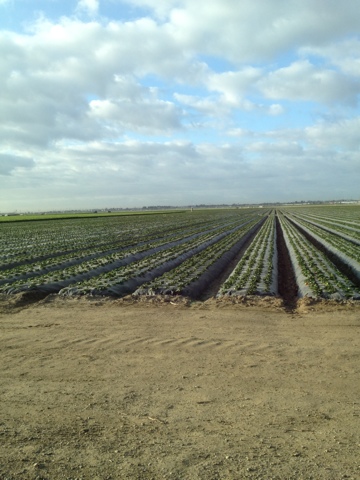 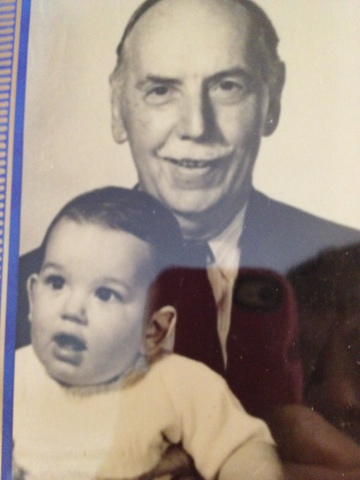 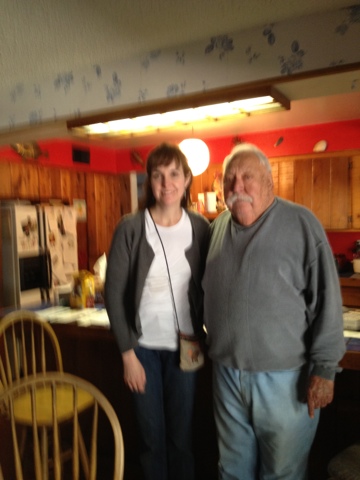 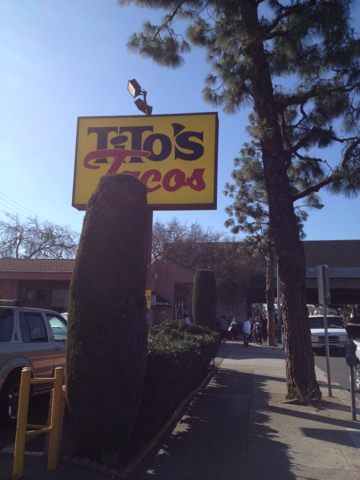 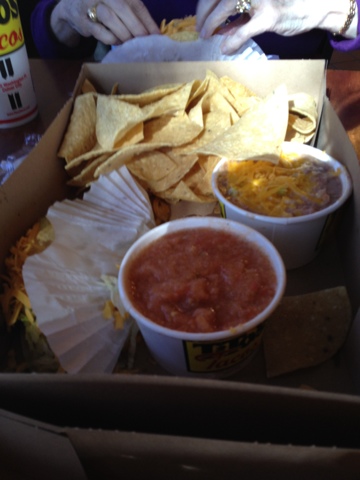 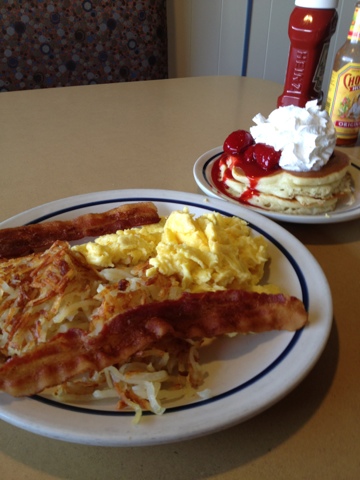 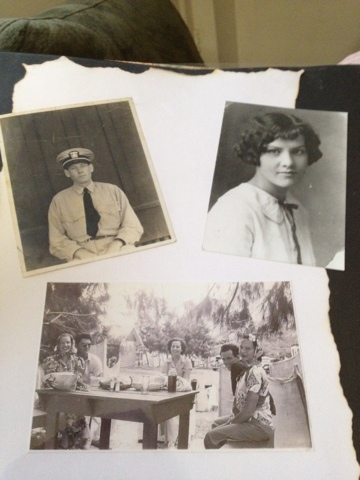 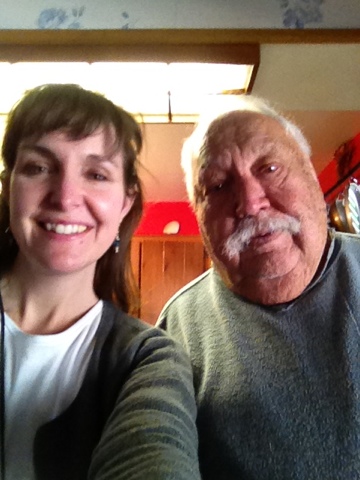 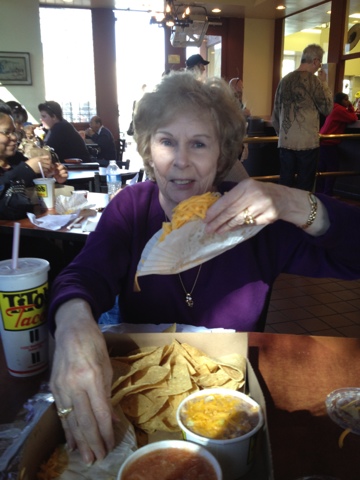 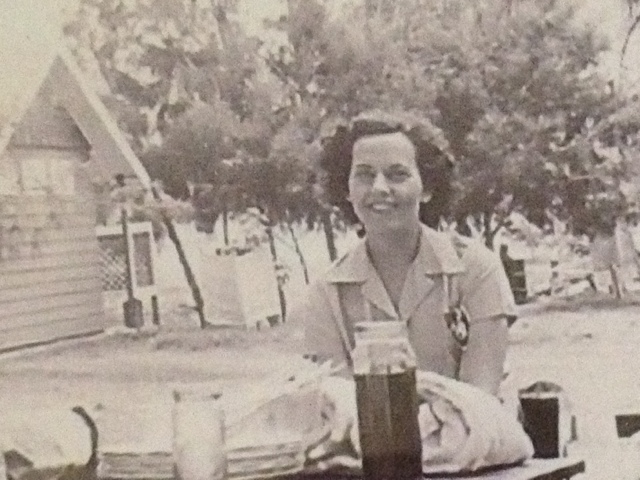