I am in love with sunlight.  Partly one of the symptoms of three years in Beijing, I guess. Sunlight is always a great relief to an insomniac, such as myself.  There are some things I would like to change about by life, but can't, things that make me wonder night after night if it wouldn't be possible to wake up and say "glad that was just a dream.." but when I realize that I haven't been sleeping at all, at least I find that  the sunlight casts out the kind of eerie surreal shadows of my reality that really start to creep me out around four in the morning, and its a new day, with places to go, and we're off. 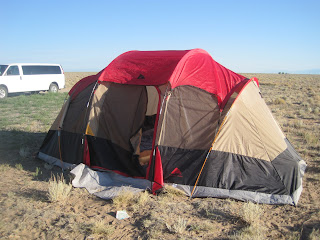 So talk about getting creeped out. How about sleeping in a tent in the desert?  I kept hearing footsteps all night long and telling myself they were Jindo's, then at dawn I realized that Jindo had been sleeping in the tent all along.... I don't want to know what that was about.   Sam, Olivia, and Will were the first to wake up. I was sitting by Annie's front door holding Will, who was drifting back to sleep. I was contented to observe Olivia and Sam's camaraderie.  They were exploring the sagebrush with Jindo and even observed Jindo opening the tent with his teeth.  That dog's got talent! I asked Sam to take some morning pictures for me. 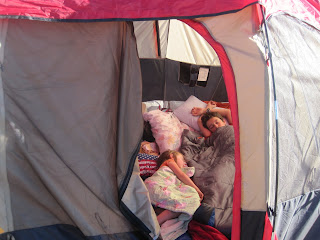 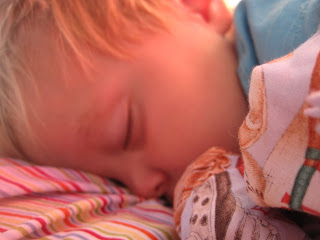 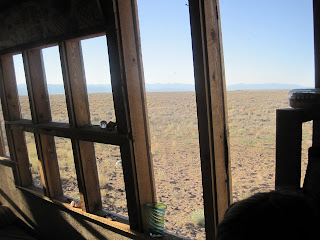 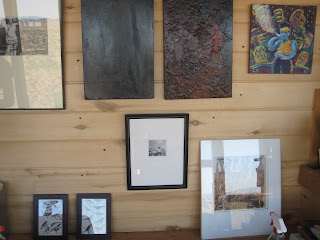 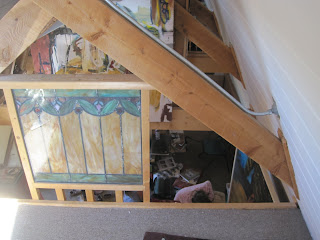 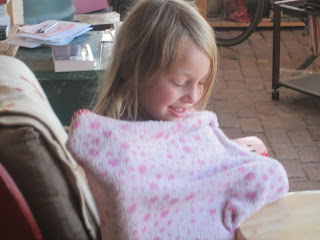 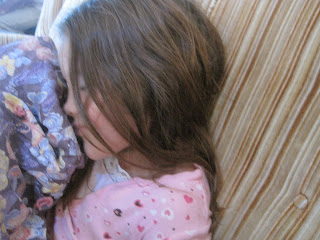 And in the camper, where Granddad slept....Sam was impressed, he thought Granddad had been sleeping in the well house.  I think that would be elder abuse. 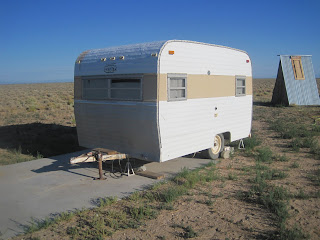 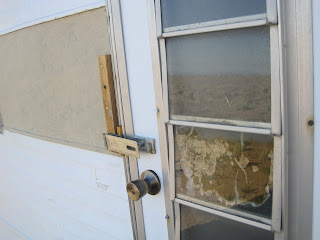 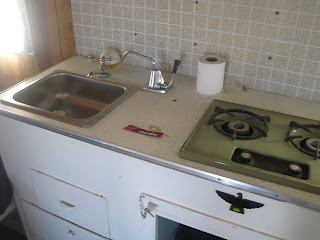 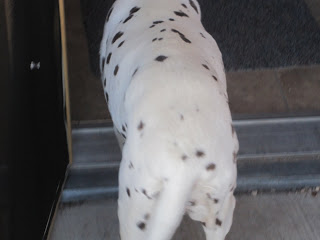 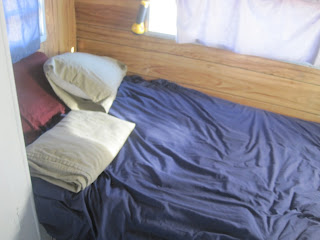 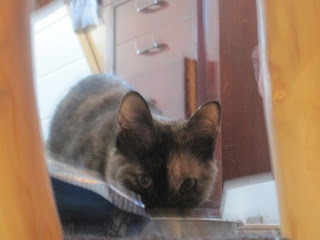 and Twiggy at breakfast.
Posted by Megan Raines at 6:45 AM

Your tent looks just like the one James and I just bought at walmart this summer. I hope you enjoyed it as much as we did. We just got back to BJ on Sunday and are still crazy jet lagged but all this shall pass. Nice to be able to see what you and your family have been up to.

It's great to hear from you Catherine! I'll look forward to seeing pictures of more of your recipes and creations!